Oak Hotels located at Plot 241, Amuwo Festac Town, Amuwo Odofin, Lagos, Nigeria provides services in Hotel & Travel - Hotels. View our Location, Phone Number, Contact Details, Products & Services, Reviews & Ratings. If you have used our products or services before, then please share your experience by rating and reviewing our business on this page. 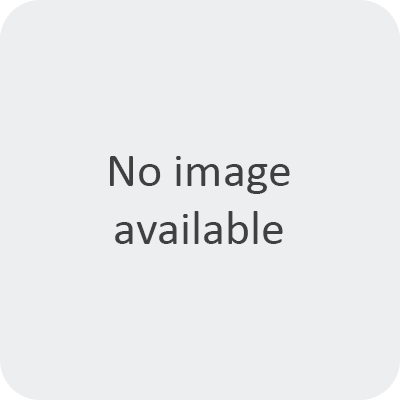 I was in this hotel on last month and nearly got robbed around 4am,the security is so poor. Unknown man was knocking, I thought it was the receptionist, but to my greatest surprise, when I checked from the door camera,I saw a man well covered with a gun pointing towards the door. I was in fear and when I was leaving,the receptionist wasn't there,and I was running late because the driver was waiting for me and also that was my first time in that hotel because other hotels were filled up and the taxi took me there. That hotel is messed up and their services are too poor. No good amenities and poor security.

Own or work here? Claim Now
Make sure your information is up to date.

Do you have a Business?
Add your business and reach millions of customers worldwide

Add your Business for Free

Please indicate what problem has been found!